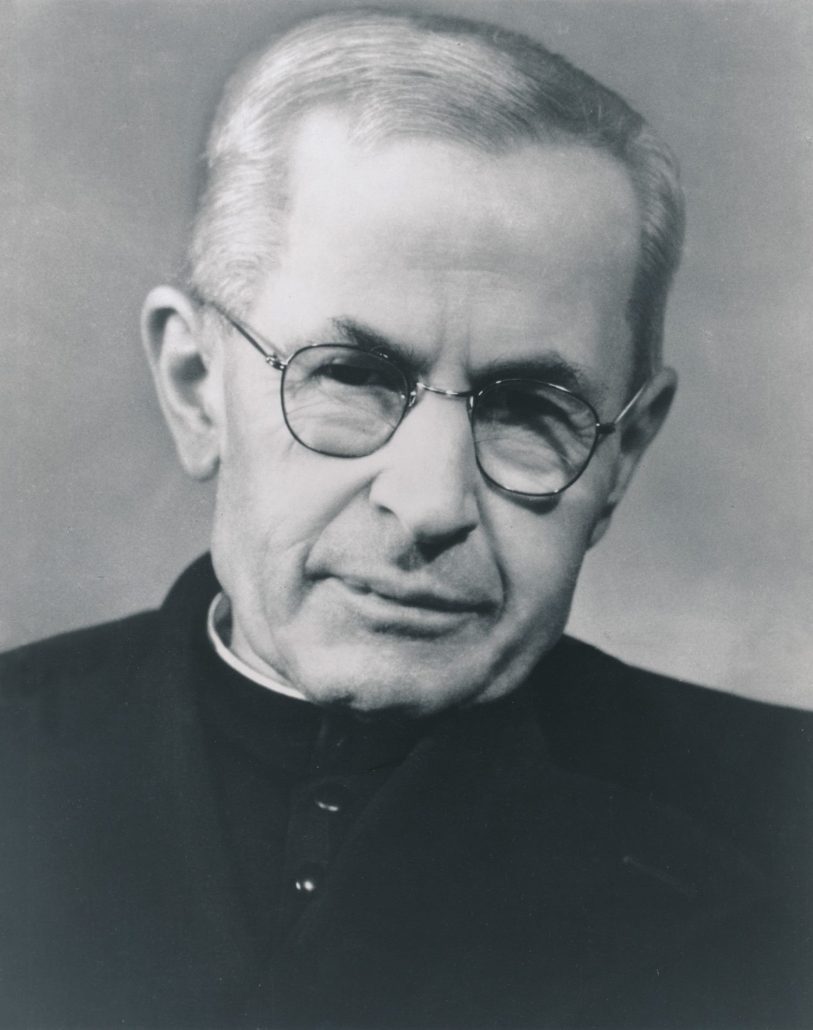 Bl. James Alberione was born on April 4, 1884 in San Lorenzo di Fossano, Italy, to a devout Catholic peasant family. He is the Founder of the Pauline Family- five religious congregations, four institutes of consecrated secular life, and a Lay Association.

The Society of Saint Paul is a religious congregation which was founded in 1914 at Alba, in Italy, province of Cuneo, by Blessed James Alberione. Its members are known as Paulines

Faithful to the mission assigned them by their Founder, the Paulines communicate the Christian message with the use of all means that technology put at the disposition of modern man. They are present in 32 countries around the world. They are active in many fields: editorial and bookstores, journalism, cinematography, television, radio, audiovisual, multimedia, telematics; centres of studies, research, formation, animation.

St Pauls College is a unit of the Pauline Family.